Almost 500 ministers and other leaders of local churches across all the main Christian denominations have signed an open letter to the UK’s Churches, calling on them to ensure that "the deepening crisis of UK poverty is at the centre of national attention."  It calls on the Churches to "redouble our efforts not just to alleviate the symptoms of poverty, but to call out the root causes, systems and structures which ensnare so many in poverty today.”

The open letter states that: “Above all, as Churches we are compelled to speak truth to power,  with and alongside those whose voices are consistently ignored by those in power in corporate, media and public life. Poverty and gross inequality are not acts of God but structural defects that can be corrected. Speaking truth to power is a task for the whole Church, and one given greater urgency now, amid political debates that continue to expose the divisions within society.”

The letter has been coordinated by Church Action on Poverty and signed by local church leaders across the UK. Niall Cooper, director of the charity, said today: “The church must hear the cry of the poor and act. It must step alongside those who have been swept into poverty and work with them to challenge the systems that pull people down. Many churches are doing wonderful work in their own neighbourhoods, but we need such action everywhere, and national leaders must prioritise that. We thank everyone who has signed this letter, and hope it begins a sea-change in the priorities of the church as a whole.”

This Sunday (23 February) is Church Action on Poverty Sunday, and many of the signatories will read the letter aloud in their services. Part of the letter says: “At local level, we commit to becoming genuinely part of a ‘church at the margins’ where those on the margins of society feel welcomed, where their God-given dignity is recognised, and where their talents, hopes and visions for the future are celebrated and affirmed. At national level, we call on our church institutions to commit to the task of becoming a true church at the margins and to properly resource this, as a genuine expression of the gospel priority for the poorest and most vulnerable.”

Revd Andy Delmege, an Anglican vicar and director of the National Estate Churches Network, is one of the signatories. He said: “I have signed this letter because it is more vital than ever that our churches prioritise communities that are being ignored, pushed aside and left behind. We must ensure that every  community can flourish, bringing God’s love and hope to those in need.”

Revd Adam Maynard, vicar of St George’s Everton, said: “I signed this letter because the causes, impacts and reality of poverty in the UK are not interrogated consistently in our society or in our churches.  As those who worship and seek to follow the one who emptied himself for sake of the world – we owe it to our Saviour to move beyond two-dimensional ideas about poverty and to seek to challenge and engage with the reality of it in thought, word and action.”

Martin Green, a trustee of Church Action on Poverty who himself has experienced food poverty, said: “I believe that churches as well as Government could do more to address poverty. They need to stand up and say they are supporting those who are trying to end poverty, and not hide. Churches are often good at helping people when they are on the street, but they need to challenge the poverty that has put people on the street in the first place. With more church support, other people would also listen more to people in poverty.”

Church Action on Poverty trustee Stef Benstead shares reflections on how the Coronavirus outbreak is affecting her life, as someone with disabilities who is used …
News

Weekly gatherings on Zoom at 2 pm every Tuesday As we do our best to social distance or self-isolate, it is more important than ever …
News

As an attempt to build up a rapid initial picture of the impact of the coronavirus crisis on organisations and individuals, we invited Church Action …
Opinion

How do you run a food bank in a pandemic? Here are 6 steps we’ve taken

How one food bank in the North East is responding to rising need.
News

Our work with the NUJ to improve media reporting of poverty has moved forward once more.
Opinion

Food banks were already struggling, and will not meet the new levels of need, warns one manager.
Opinion

A video message from Nick in Sheffield

Nick Waterfield talks about how Parson Cross Initiative has been keeping the community connected.
News

How 5 of our partners are maintaining community from a distance

See how charities and community projects can ensure we remain connected, safely.
News

How are you and your community responding to Coronavirus? Complete our survey and let us know

If you can share your insights, it will help us keep people connected so we can all support one another. If you have some time, … 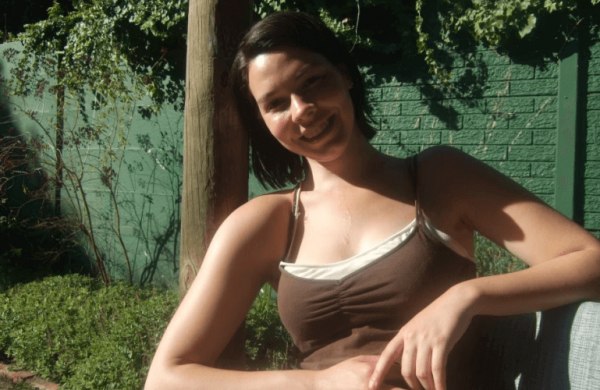 Church Action on Poverty trustee Stef Benstead shares reflections on how the Coronavirus outbreak is affecting her life, as someone …
News

Weekly gatherings on Zoom at 2 pm every Tuesday As we do our best to social distance or self-isolate, it … 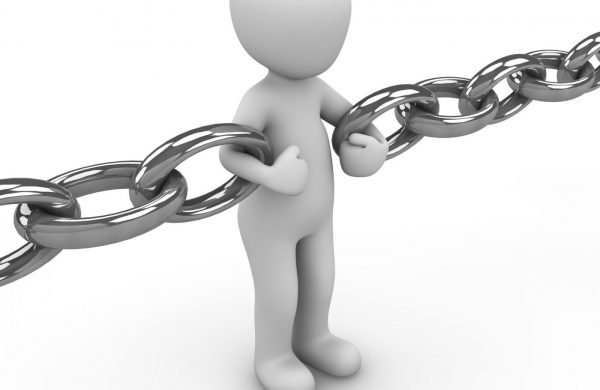