How we can use poetry to accelerate social change

Poet Matt Sowerby harnesses the power and resolve of people in poverty. 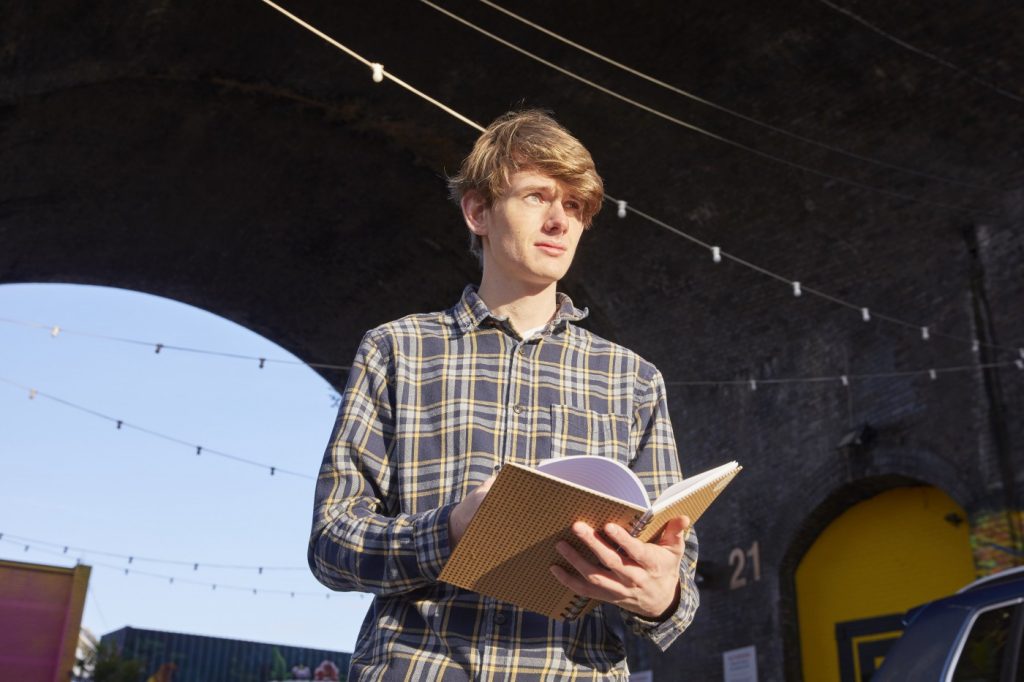 Matt started using his skills as a route to social justice, when he became involved in the End Hunger UK campaign. From there, he hasn’t looked back.

In 2020, he became poet in digital residence at Church Action on Poverty, and worked with fantastic campaigners around the country to produce Same Boat? a powerful anthology of poems based upon poverty and the pandemic. 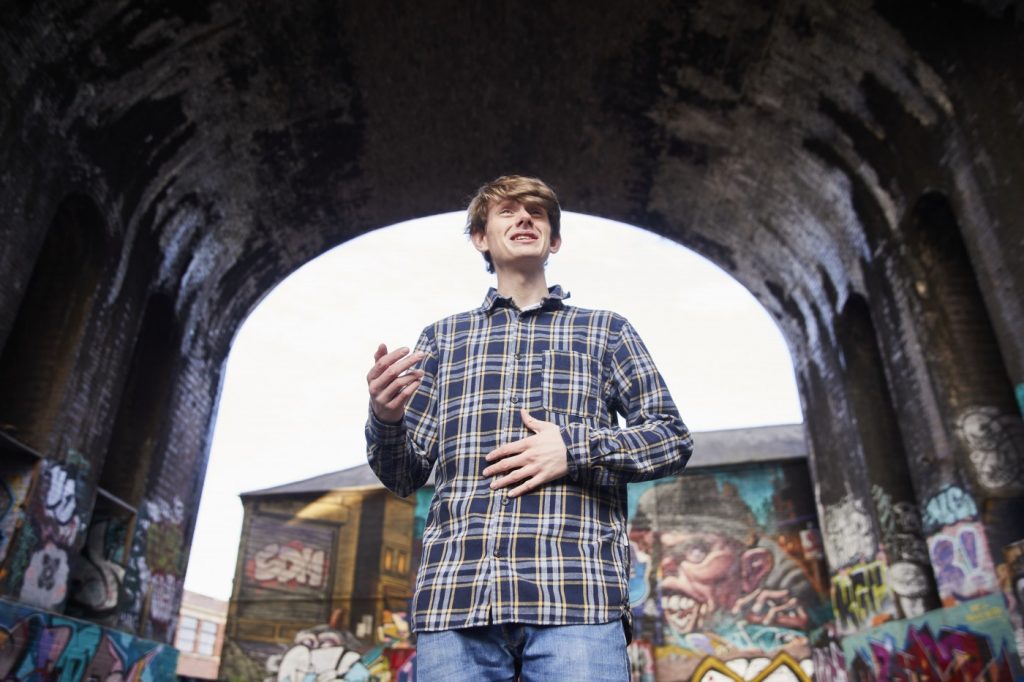 Poetry as a force for good

Church Action on Poverty supporters might recognise Matt, as he is the July feature in the 2021 Dignity, Agency, Power calendar. This week, Matt and our Food Power officer, Ben Pearson, caught up on Zoom, and you can listen to the conversation on our latest podcast here:

Poetry can make the world a better place 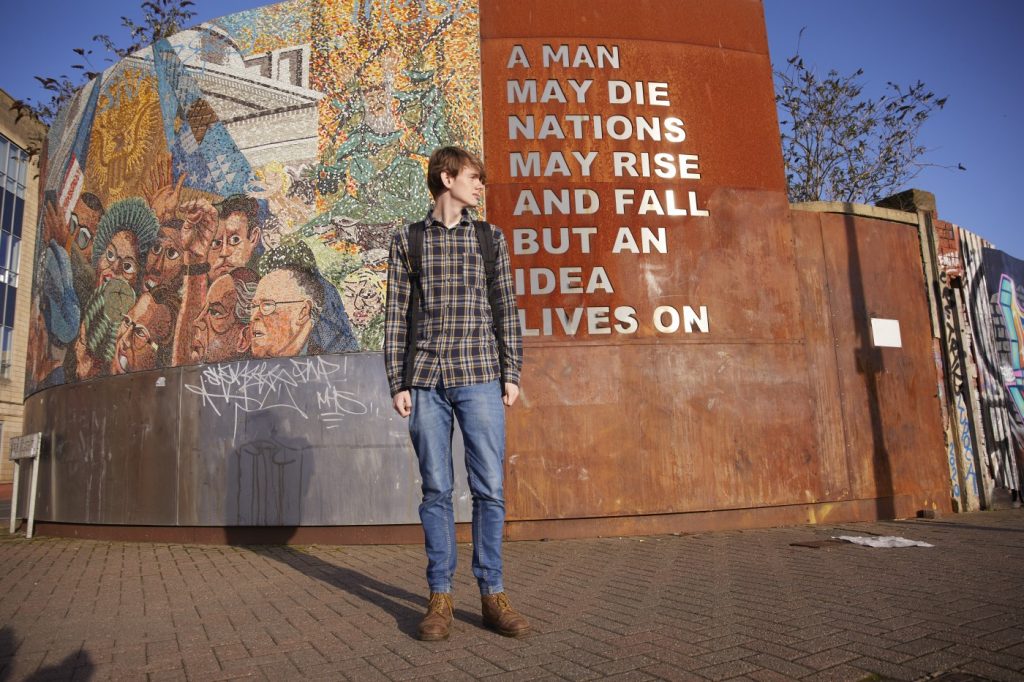 In the podcast, Matt tells how and why he became involved in social justice movements.

He tells listeners: “I’m really interested in the way that poetry can be activism and poetry can make the world a better place. I think especially in this sector, there are some things that are so unjust you feel you need to do something about it.”

He says: “There’s a very thin line between making something, and making a change, so I think it does teach us something about our agency and the ways we can make a difference in the world, the more we engage in the arts.”

Matt talks about the number of people who became creative at the start of the pandemic, turning to the arts as a vital response to the crisis. He talks also of poetry as having the power to fossilise the feelings of a particular moment, and he and Ben talk of the empowering force of the Same Boat? anthology.

Matt says: “The feedback I got was that it did mean so much to so many people, to engage in the process but also to be able to say ‘I am a published poet’ at the end of that and to know that for the rest of their lives, that that is part of who they are.” 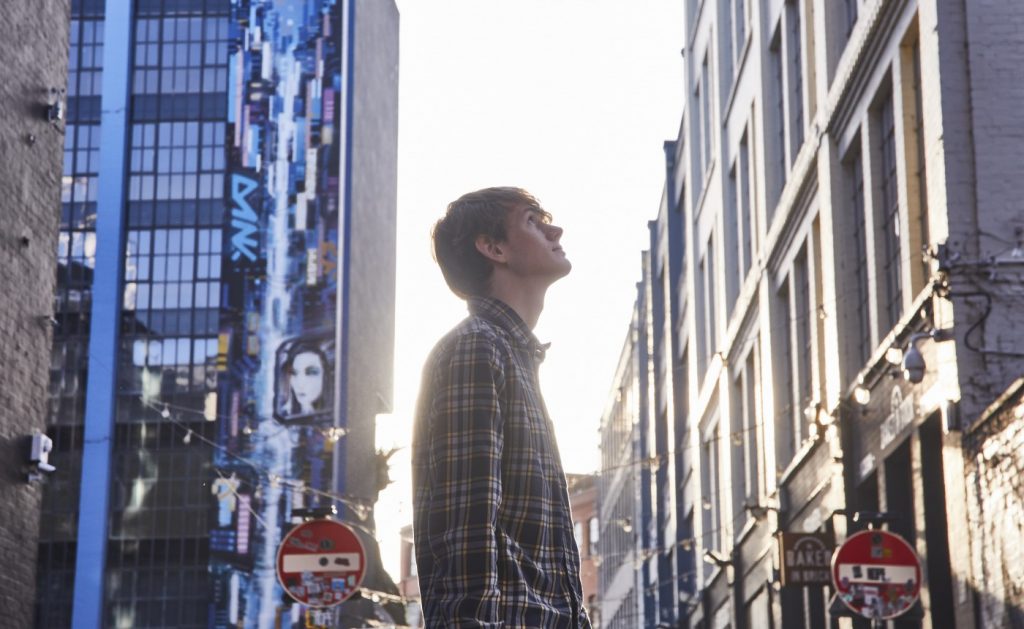 Power & community on our estate
A new music group driving social justice
Building dignity WITH people new to the UK
The projects tackling hunger with dignity
What I've learnt as an anti-poverty activist
Wayne's story: Why we must refuse to be invisible
News 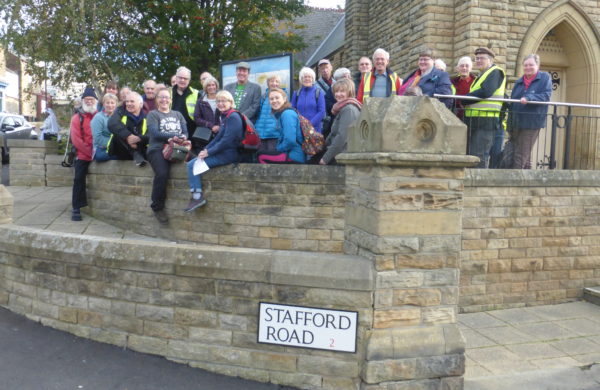 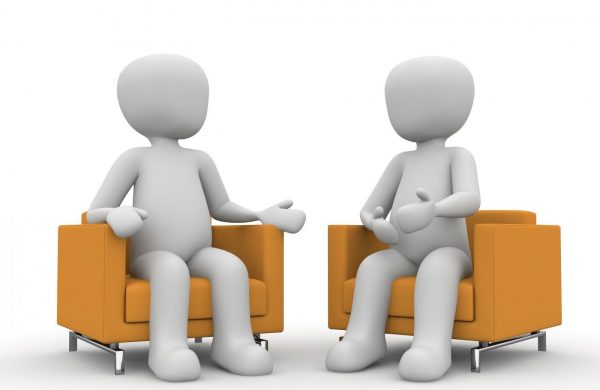 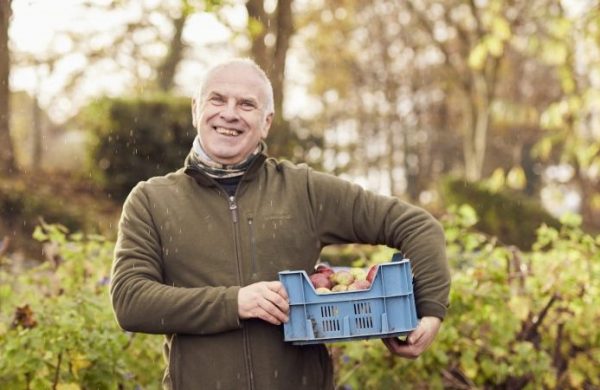