Recipes for change: Tony & Sue say a fantastic thank you 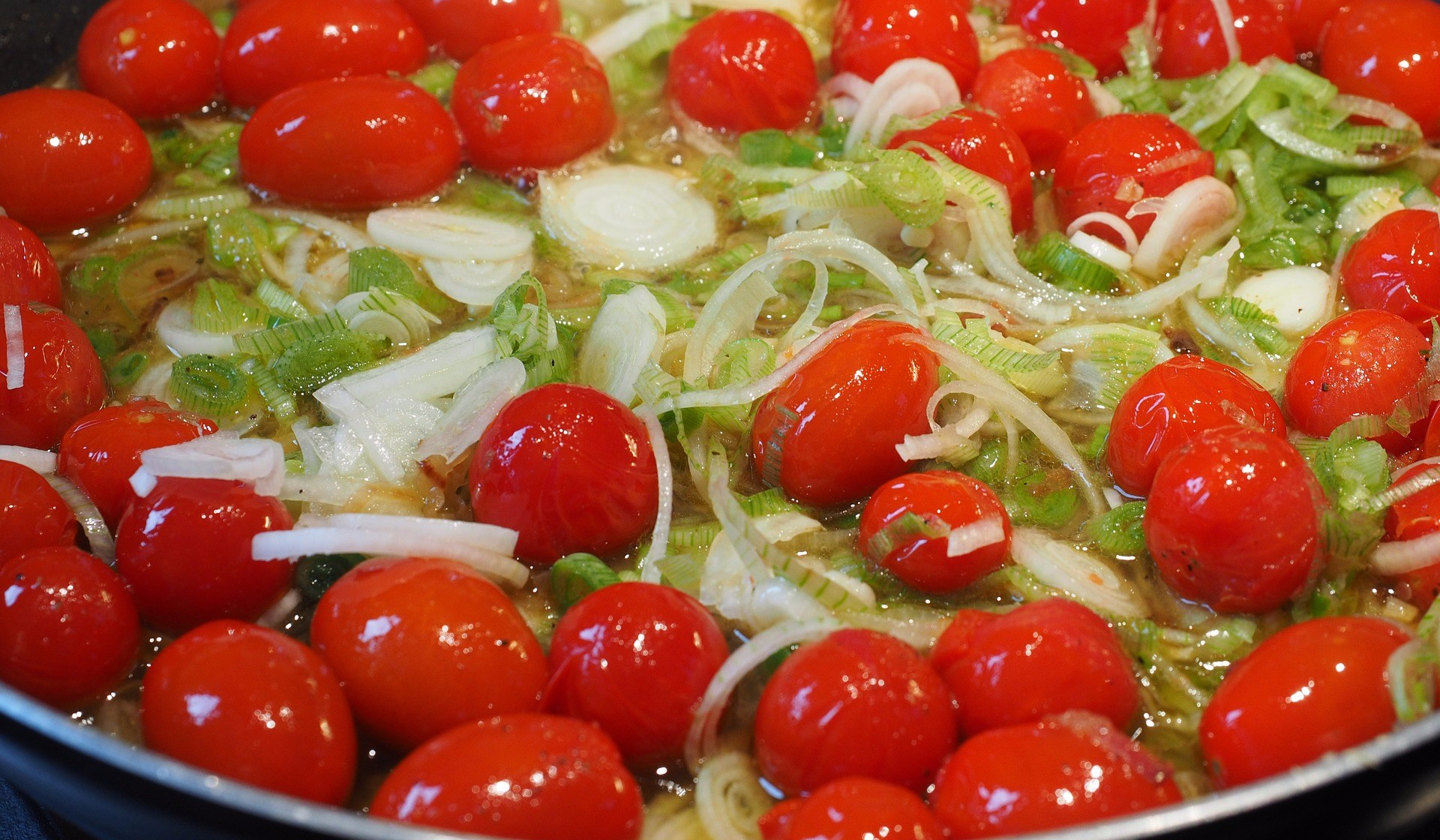 “We hope you find them inspiring and more to the point tasty and frugal.”

HOW would you cope if you were living in a tent with only £4 a day to feed yourself, your partner and your beloved dog?
That’s the situation that Tony and Sue from York found themselves in last summer.
When a new job fell through they suddenly found themselves homeless. Then, when they registered for Universal Credit, they found they were swept deeper into poverty.
> Read Tony & Sue’s full story here
“Everything looked bright for us as we embarked upon our first business together at a bistro in early 2017,” says Tony. “Unfortunately, although it looked great on paper things soon started to cascade out of our control. The next job, a live-in post at a pub, didn’t work out either.
“In January 2018 we found ourselves in a homeless hostel and six months later we had to resort to living in a tent beside the River Ouse.”

We met Tony, Sue and their pet Buster last summer. They shared their story with us, talked us through the many difficulties they’d had with Universal Credit and then, in November, they led the delegation that delivered the Fix Universal Credit petition to 10 Downing Street.
Again: How would you have coped in their situation? Let down by the system, what would you have done?
Tony, Sue and Buster survived on £4 a day. They were able to do so partly because of Sue’s professional skills as a chef. She has 20 years’ experience in kitchens, so was able to rustle up nutritous meals with local free vegetables, reduced-to-clear items and a few other careful purchases.
This isn’t the lasting answer to UK hunger. To create a compassionate, caring society in which everybody has access to good food, and in which nobody finds themselves in Tony and Sue’s position, we need big national changes, like those outlined in the End Hunger UK campaign. But for the thousands of people in immediate crisis right now, Tony and Sue’s experiences, insights and advice could help.
They want to help anyone who finds themselves in difficulty, so have just produced an eBook of low-cost recipes, which they are selling for £3.95. People who buy the book are asked to nominate a charity to receive the proceeds, but they particularly want to support charities who have helped them, and have very kindly chosen Church Action on Poverty as one of their suggested recipients.
Tony says: “On a budget of £4 a day to feed ourselves and Buster via Universal Credit we spent much of our time sourcing ingredients and fresh water just to survive.
“Probably to keep ourselves sane we kept a record of our recipes. Many of the recipes in the book were created and cooked beside our tent on a single-burner camp stove. We were fortunate to be helped by several charities and now have a flat in York. The remainder of these recipes have been created and cooked here on the same very limited budget.
“This our first book of recipes, it is our way of giving something back to the charities who helped us and are continuing to help the homeless and those in need. We hope you find them inspiring and more to the point tasty and frugal.”
To buy the ebook, or for more information, please visit Tony and Sue’s own website, eatwellonuc.org.uk