Sheena is involved with one of our SRG projects in Manchester. She's 96, and her views on the current tough times, and those that have gone before, give us some useful reminders. 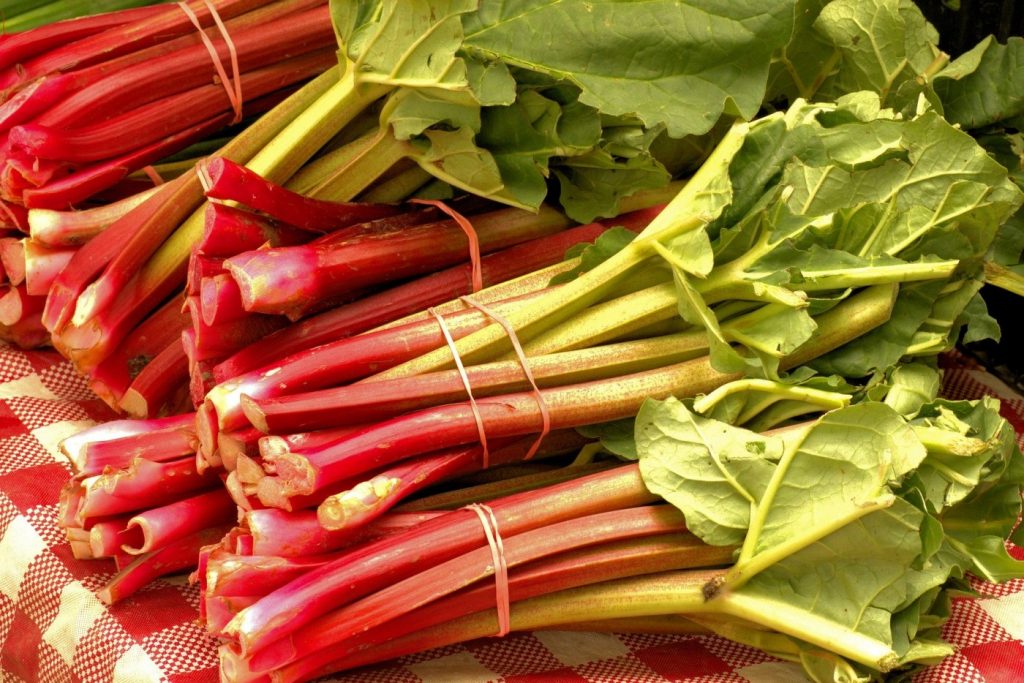 In difficult times, it can be reassuring to recall the steadfast values that have served us well before.

Our staff team here at Church Action on Poverty and our partners have been busy in the past few weeks talking to the people we work with, finding out how they are getting on, trying to be community ourselves, and also seeing where systems could yet be improved, to ensure nobody is left adrift.

A recent chat with Sheena, through one of our Self-Reliant Groups, heartened us greatly and reminded us that no matter how confusing and difficult the current journey may be, kindness, community and communication can help us all. Sheena is 96, so can remember more than most, and we thought we’d share some of her thoughts on the current situation, and also her memories of the late 1930s and early 1940s, when the Second World War broke out.

“Something I always remember from the war is that people shared. I had a lot of rhubarb in my garden and I would always go with bundles to the neighbours, and we had a holly tree too, so at Christmas I would go round with holly, because we all shared what we had. Lots of people where we lived had a share in an allotment if they didn’t have a garden, and everyone grew vegetables and looked to share things. Rationing was very tight, and we shared. I think that time is comparable to this time, although at least then you knew what you were fighting. This is more an unknown quantity.”

Sheena was at school in Alloa near Stirling when the war started, but soon went to work in a bank after the male staff were called up. She later worked in a solicitor’s office and then the Post Office.

“The mail always had to get through, war or no war. It was very important. Letters were very important for people, whether you were in the war or not.”

Sheena married after the war and she and her husband, who had been in the Russian convoys, moved to Birmingham. Her husband went to work at the GEC, and Sheena worked as a hospital receptionist.

“I loved working in the hospital and being able to help people, I remember I always said I would treat people exactly the way I would like to be treated.

I think that’s still true – sometimes people might just need a cup of tea or a phone call.

“I live at Limelight in Manchester now and am having to stay in my flat. My son lives not too far away and he does my shopping, and he has grandchildren as well, but it’s hard to get across to the children what’s happening. My great-grandchildren are two and four and it’s very difficult to tell children they cannot see people.

“I am glad to have lived this long and I am old now, but I would still like to survive and community is important. The telephone is so important for me. I did use a computer when I worked as a hospital receptionist but I didn’t carry it on and I couldn’t do it now. But good communication and kindness are important. Laura from the SRG is lovely to us. We’re in a good position here. People survive with support from one another, there’s no doubt about that. I think in a crisis, the best comes out in people. Just look how much money that man [Captain Tom Moore] raised in his garden – it brings out the best in people and we can pull together.”

Lockdown ideas: what to watch, read & listen to

Over the past month, we’ve seen a lot of pulling together. We know times are very strange and perhaps disconcerting at the moment, but if we pull together like we have done in the past, then we can pull through together.

Sheena’s memories of sharing surpluses, keeping open the vital lines of communication and treating others as we’d like to be treated are timeless, loving values. They’ve never been lost, but we see them very clearly now in the mutual aid and neighbourhood support groups that have sprung up all around us.

Our work at Church Action on Poverty is always centred around compassionate community, and communal campaigns. None of us should be left adrift. We all need one another, and we can all support one another. If we can do that now, and once this is all over, we’ll create lasting change.