Gathering on the Margins – 28th April

We are more reliant than ever on digital connection during the lockdown, but for many people it is very difficult to get the digital access they need to stay connected. At this week’s Gathering on the Margins we looked at the issue of digital exclusion.

We are having these gatherings every Tuesday at 2 pm. Join us on Zoom to connect with people across the country to hear each other’s stories, discuss issues that we are facing and share advice.

Before we got into the main topic of digital exclusion, Matt Sowerby, our poet in residence, shared a very moving poem he had written in conjunction with Stef Benstead drawing from the conversations we had had in the gathering a couple of weeks ago when we talked about how the crisis is affecting the lives of disabled people.

ATD Fourth World has been working with people who are struggling with digital access. Tish Mason gave us examples of different ways in which people are digitally excluded. In some cases people do not have access to the technology itself – phones, laptops, tablets, etc., that would allow them to be digitally connected. Tish told us about a woman who needed to buy a phone in order to access the internet, but would have had to pay for it online, which she couldn’t do because she didn’t have a phone.

But even if even if you do have the physical bit of technology, there is still the issue of actually being able to access the internet. Some schools are sending tablets to their students to allow them to do school work, but these useless without Wi-Fi. Tish told us that many people are using their neighbours Wi-Fi, but this may leave them with an obligation that perhaps they would prefer not to have.

Some people are able to connect to the internet through mobile data, which is of course expensive and reliant on good signal. Patricia Bailey, who was only able to join us via audio rather than video, told us about the trouble she has had connecting to Zoom calls because the signal where she lives is not strong enough.

People who want to tell their stories and share their experiences of digital exclusion are really struggling because most of the opportunities to do that are now online. Digital exclusion is having a major impact on the lives of people in poverty at the moment, but it is even harder for them to raise their voices about it. Furthermore, the issue seems so insurmountable that some organisations are reluctant to even address it. As Tish points out people who have not had access to the internet before now urgently needs it, it is not a luxury in this situation.

Katy from the APLE Collective gave us more examples of how digital exclusion is affecting people’s lives. Getting support from neighbours, job searches, accessing Universal Credit, receiving important public health messages, and maintaining family connections in difficult circumstances are all so much harder without digital access.

The APLE Collective are sharing people’s experiences of digital exclusion through a series of blogs, which you can read here. If you would like to contribute to this please contact Katy at contact@aplecollective.com  The Collective have also sent a letter to Oliver Dowden, Secretary of State for Digital, Culture, Media and Sport, and are following this up with a letter to each metro mayor and trying to raise this issue in the media as much as possible.

We were very lucky in this session that we could be joined by Tia, a young person from Lancashire who has been experiencing digital exclusion and has only just got a laptop allowing her to join these calls. She shared how digital exclusion has been affecting the lives of her friends and family. She told us how she needed internet access to receive free school meal vouchers by email, and then a printer to print them off – something she is luckily able to do, but not all of her friends are. Home-schooling without a computer is almost impossible, and Tia told us how her younger sister has not been able to do her schoolwork for nearly a month. Digital exclusion is not a new issue for Tia and her friends. She told us about the difficulties they had completing assignments at home when she was in college, but lockdown has only made the need for digital access more urgent.

Next week (Tuesday 5th May, 2 pm), we will be looking at the media and reporting stories from the margins. We will be joined by a journalist from the Mirror and there will be opportunity to discuss important issues you would like to see reported on more.

Join us on Zoom
Opinion 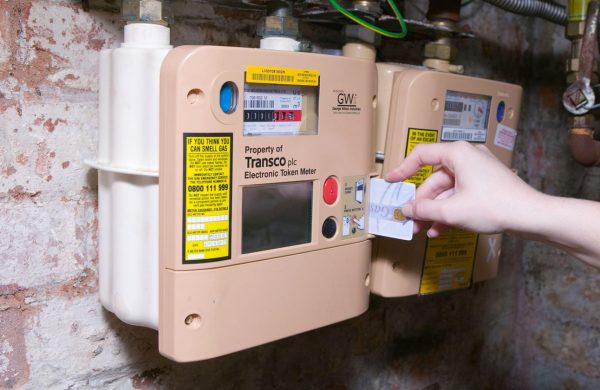 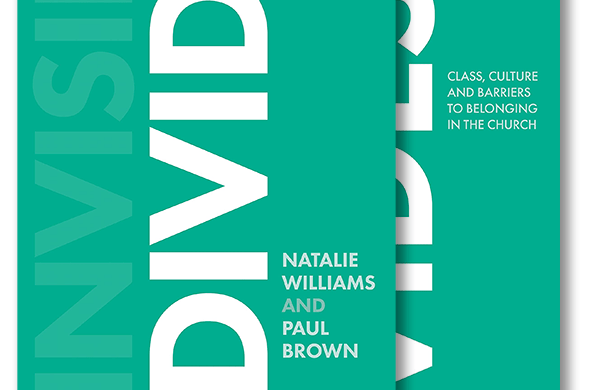 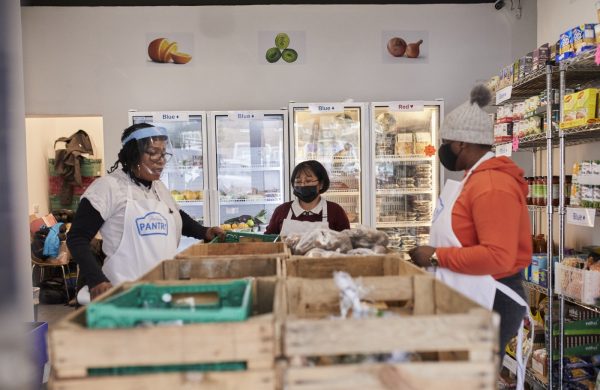