f you walked into the church on a Friday before the Covid-19 crisis, it was always busy.

Volunteers at Parson Cross Initiative would start early: setting up the social café, organising the food stall deliveries from Fareshare and a local greengrocer, sorting food ready to make up emergency food parcels before an afternoon of welcoming people and offering them support.

During the afternoon there was always plenty of food to eat and people would sit together and talk. It was rarely quiet. The volunteers I work alongside were amongst it all and they were there to listen. The conversations they and I had may have begun with why people needed support for that particular week, but would often go onto talking about things that had happened weeks and months before which had led people to visiting us.

As Covid-19 hit, many food banks like our own have simply not been able to operate as before. Distressingly, just as record numbers of adults and children are turning to the charity sector to help provide them with food, the social, face-to-face aspect of our work has had to cease or dramatically reduce.

Recently, a national coalition of anti-poverty charities including the Trussell Trust and the Independent Food Bank Network have reported record increases in the number of people needing support.

The Trussell Trust saw an 89% increase in the need for emergency food parcels during April 2020 compared with the same period last year; the Independent Food Aid Network saw a 175% increase for the same period.

There is a deep concern that due to the lack of the social aspects of what charities and food banks provide, people are increasingly isolated. During the crisis, the safest option has been to deliver food parcels to people’s doorsteps or give them out at the doors of buildings, ensuring people physically distance themselves from one another. But handing a food parcel to someone will only help so far – and food banks are acutely aware of this.

As Jackie Butcher, co-ordinator of Grace Food Bank and co-chair of the Sheffield Food Bank Network, says, providing a food parcel is only part of the story.

“We don’t just hand out food parcels – we build relationships”.

For Jackie, the need for a food parcel is “the presenting issue”. A critical role of food banks is to support and signpost people to other agencies and organisations who can help, such as Citizens Advice or Shelter.

Nicola White and Susan Vinall of Fir Vale Food Bank tell a similar story. For them,

“food is a way of bringing people together.”

Before Covid-19, their community meals sat alongside the food bank and were an important part of building relationships.

“Often people don’t open up straight away. It takes time to work through what might be happening and what support they need”

This social aspect of what the team at Fir Vale do helps people to get to know one another and feel less isolated. It’s never been about “just about receiving a food parcel.”

When Vin was first referred to a food bank last year he explained that alongside the parcel he received, he got so much more support. A Citizens Advice adviser helped him with his benefits and budgeting, and volunteers spent time getting to know him and making him

“feel part of things I’ve got to know so many local people. I want to help people in my community because I know what it’s like to go to a food bank.”

Terry, who helps at a Sheffield food bank, has at times needed food support himself. He believes that the social side of what the food bank offered is just as important as the food.

“It gave me the time and the chance to talk to people. That’s important, especially if you are on your own. Sometimes you look fine on the outside, but you aren’t on the inside, and you need someone to talk it through with.”

Terry explains that out of those conversations, you find out about the skills and talents that people have.

“We have all sorts of different groups like gardening, art and music. We find out what people are interested in and encourage them to join or help them find a group nearby. At the end of the day, it’s about valuing people and building friendships.”

For Susan and Nicola at Fir Vale Food Bank, the devastating impact of Covid-19 has been that

“the social aspect of our work was the first thing to go and will likely be the last thing we can put in place.”

Like many charities, the team have worked hard in trying to maintain contact with people they support through phone calls and emails.

Across the city we have seen things like online coffee mornings, quizzes and befriending helplines, and arts and crafts materials being delivered to people as ways of staying connected to people. But Susan and Nicola are concerned for people who are falling through the cracks.

As Ben Pearson from Church Action on Poverty highlights,

“many of the individuals I work alongside have become more socially isolated during Covid-19, whether that’s because a local group has had to close or they’re digitally excluded so they can’t participate in online activity… [The] vital connections that have been lost have had a significant impact [on their] mental health and wellbeing.”

The impact of Covid-19 and personal experiences springing from it will take a long time to work through. Food banks, charities and community groups will continue to find ways of connecting with people and supporting them. We will continue to campaign on the reasons why people need their support in the first place, what policymakers should be doing to address poverty, and endeavour to share peoples’ experiences in an empowering, honest and non-judgemental way.

In all of this, we must never lose sight of the fact that food insecurity and social isolation often go hand in hand – and that the emergency food parcel is only ever part of the story.

This article first appeared in ‘Poverty Update’, the newsletter of our local group in Sheffield.

Has there been a faith response to COVID-19? Find out what’s been happening around the North East.
Opinion

Let’s walk upon the water

Self-Reliant Group facilitator, Laura Walton, considers the seaside this bank holiday weekend. Such is the advancement of science and technology that we can control and …
Opinion

A walk in the park

Self-Reliant Group facilitator, Laura Walton, celebrates the joys of going for a walk in a park A walk in the park. A phrase often used …
Opinion

Self-Reliant Group facilitator, Laura Walton, reflects on the importance of looking after each other. Despite what the rest of the country thinks, we Mancunians are …
Opinion

Are you a sun worshipper of follower?

Self-Reliant Group facilitator, Laura Walton, is inspired by a sunflower. A lone sunflower stands tall in my garden. It has survived neglect, vicious attack by …
Opinion

This new report features 21 articles by key stakeholders from across business, faith and the voluntary sector, all of whom articulate their own particular vision … 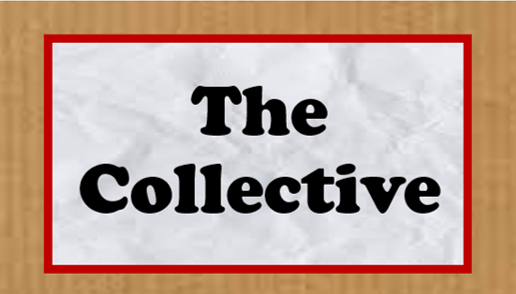 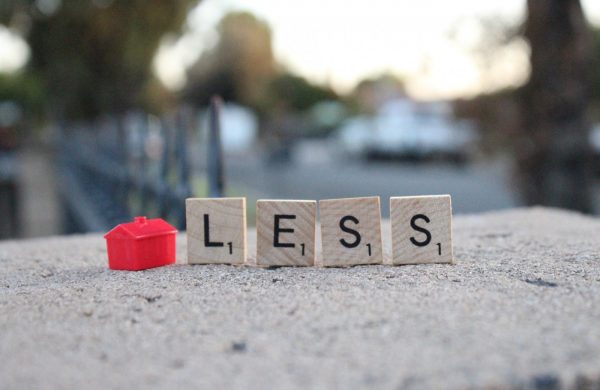 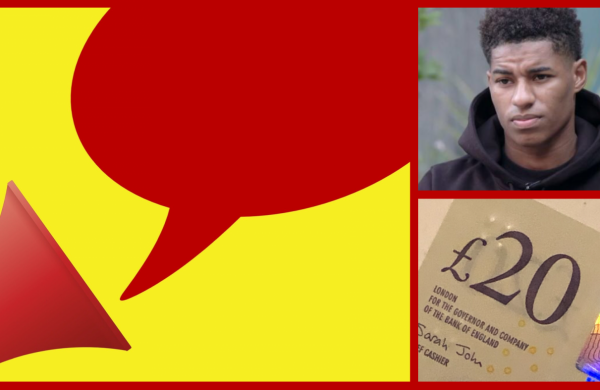