We will pull through if we pull together 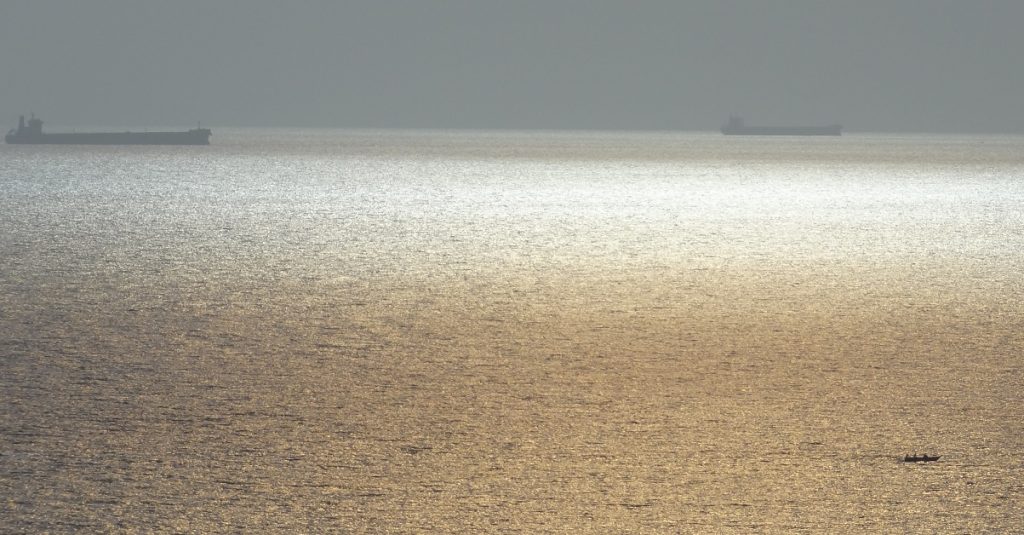 My sons have a lovely book at home called Kind, which we often read together. I’ve been known to pull it from the shelf pointedly when they’re at each others throats, but I prefer to read it with them in calm moments, and to talk about it together.
It begins, “Imagine a world where everyone is kind. How can we make that come true?, and then goes on to suggest lots of practical ways to be kind and caring in our lives, with pictures by 38 different illustrators. It then ends with the words:

Because if everyone is kind… we’ll make a better world.”

You can probably see where I’m going with this. In the past few weeks, these soft little life lessons have become increasingly applicable and relevant. In the midst of these uncertain times, kindness is all the more important, and all the more abundant.
It’s a month today since Boris Johnson’s national TV address, in which he announced the lockdown. You don’t need me to tell you how strange, difficult and bewildering the past month has been for so many people. But amid the difficulties, we can see also a groundswell of kindness.
In mid-March, as the severity of the situation was becoming clearer, I popped notes through some of the doors on my street, asking if anyone would like to join a street WhatsApp group. I guess I thought it would be good to have each other’s numbers just in case anyone found themselves in sudden crisis, a handy emergency contact sheet.
Already though, it has become a heartening hubbub of kindness, community and support. People have been collecting shopping for each other, sharing supplies, passing on spare toys and craft equipment for the kids on the street and generally being kind. 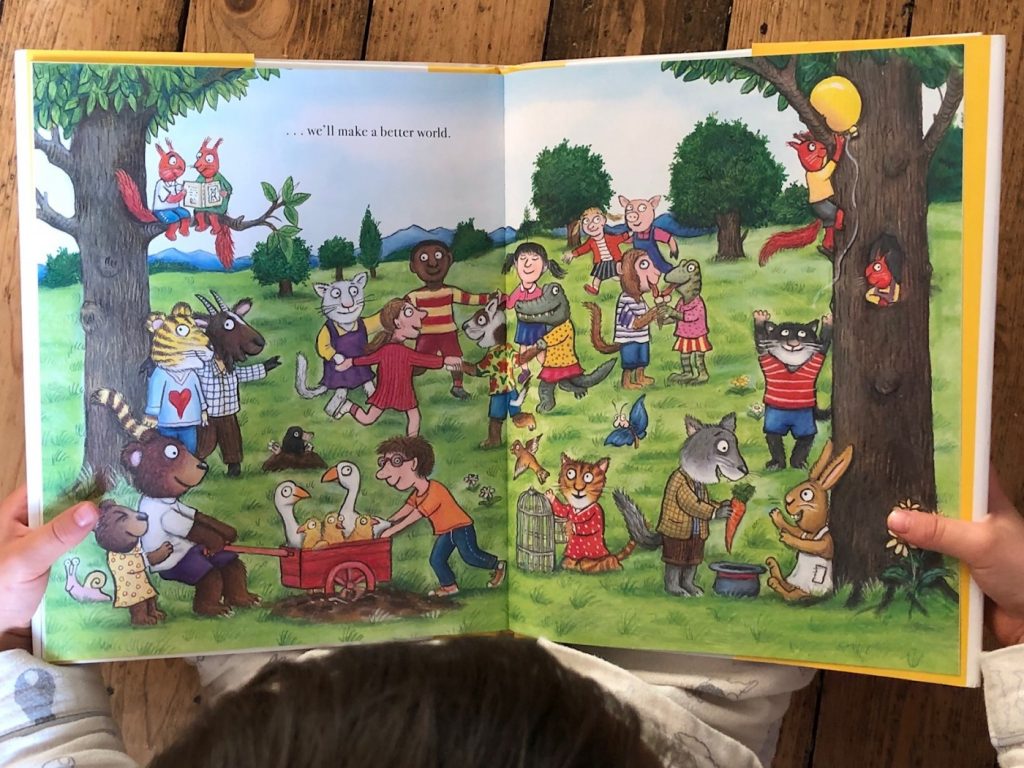 Several people have remarked that they have chatted more to their neighbours now, over the fences or via their phones, than they ever did before. One neighbour has set up a makeshift food stall on their driveway, buying and collating supplies to ensure nobody in the street goes without. There’s a team spirit worth protecting. I know many other sets of neighbours in other streets have done the same.
Where I live, in York, I was heartened too by the get-up-and-go of local volunteers who picked, saved and then distributed 2,400kg of potatoes to local projects, after the outbreak led to a couple of buyers cancelling their contracts with local farmers. There’s an urgent drive suddenly to look out for one another, and to be kind.
We should say, we are not all in the same boat here. It is becoming recognised that those already suffering from society’s injustices are suffering all the more now, less able to access food, perhaps cut off from essential online school materials, struggling to find fresh air without a garden, or unable to access community resources they cherish and need. The virus undoubtedly exacerbates, rather than removes, society’s inequalities.
But if we are not all in the same boat, we are all nonetheless charting the same course in the same difficult channel, and we will pull through by pulling together. And when we do reach a safe harbour at the end of this, perhaps the kindness and solidarity we are seeing in our streets will help us make a better world.
Because if everyone is kind…
News

Read the latest newsletter from our local group in Sheffield. 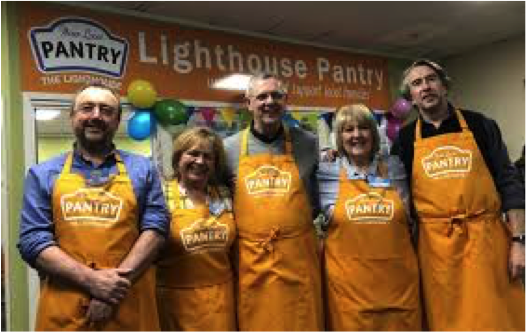 Do you share our vision of a UK in which everyone can live a full life, free from poverty? Do …
News

Do you share our vision of a UK in which everyone can live a full life, free from poverty? Do …