How 5 of our partners are maintaining community from a distance

How can charities and community projects best ensure we remain closely connected, while keeping our distance? 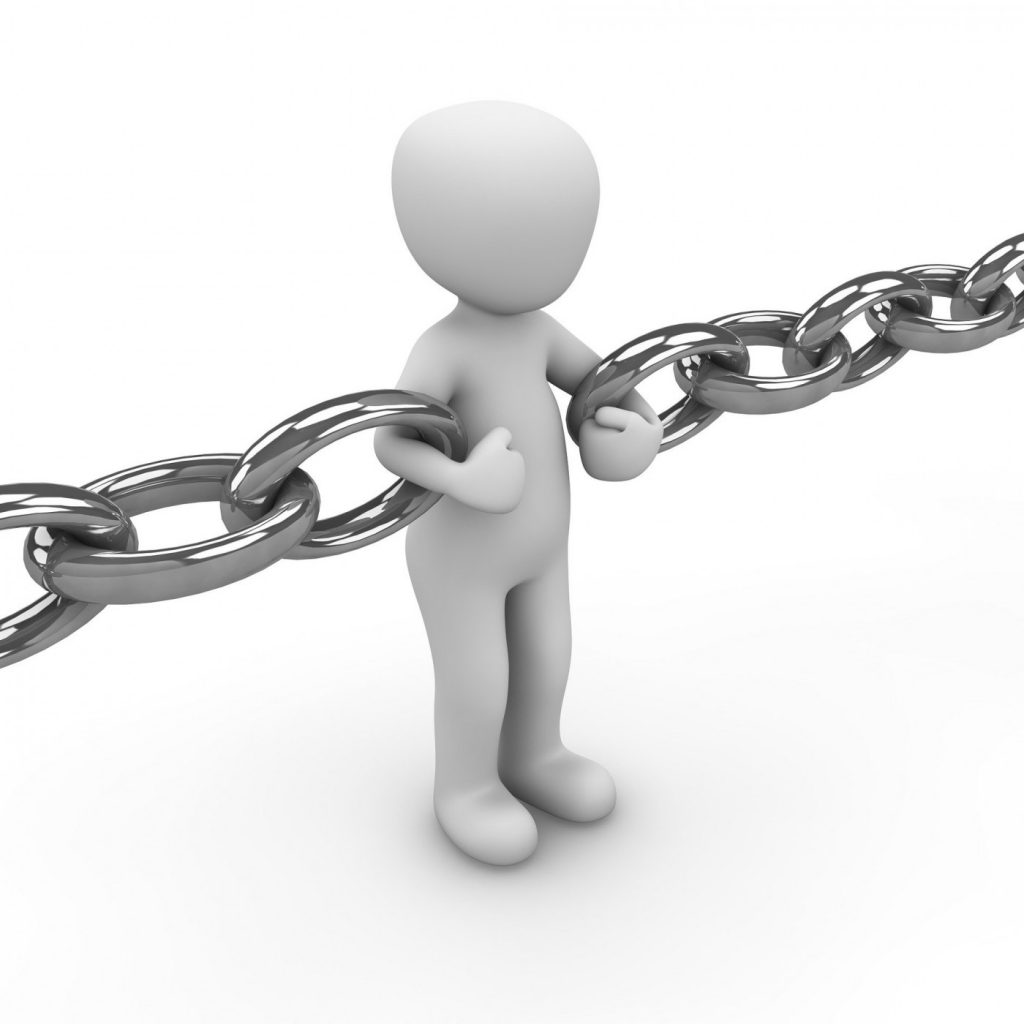 That has been a crucial question all over the country, during this coronavirus outbreak.

We all must play our part in slowing the spread of the virus, but community can be maintained and even strengthened, by finding new ways to deliver vital services and support.

What has been working well for your project, and what ideas can you share? Many of our partners have been active, and this is a summary of what some of them have been doing in the past fortnight. 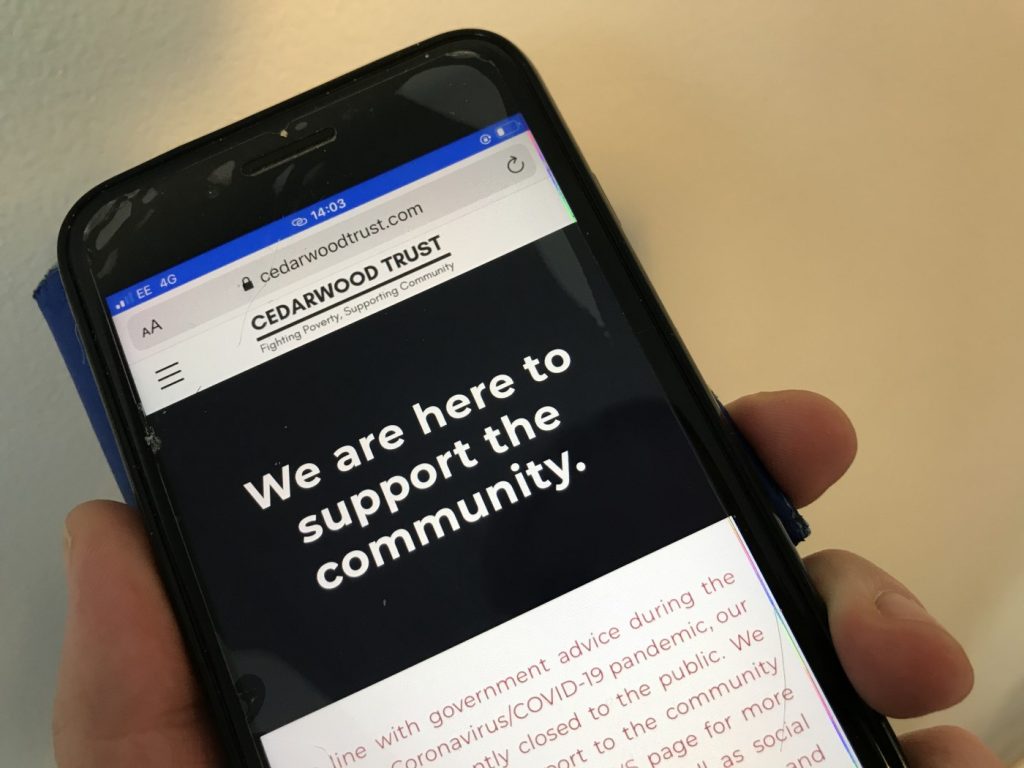 The Cedarwood Trust on the Meadow Well estate in North Shields closed even before it as forced to, conscious of the underlying health concerns of many of the regulars.

Some community work moved online, with the charity hosting conversations, quizzes and audio messages on its facebook page, but much was also done out and about in the community, until the distancing rules changed. By the time the Prime Minister ordered a major lockdown on March 23, the charity had already distributed 2,400 leaflets locally offering support, cooked 181 meals for local families including 55 people in isolation, was working with the food bank to identify and support families in need, and was making more than 20 phone calls a day to local people.

“It has been really important still keeping community going, even though the centre is closed.”

Meeting the needs of people who do not have internet access has been a widespread challenge. At Thrive Teesside in Stockton, manger Tracey Herrington says: “Many of our beneficiaries are not connected to the internet, and we have been doing more calls to check on people and to stay connected, and to respond to queries. There are situations where people were maybe not aware of schemes that were available for support. So much that happens in a community is only advertised online and we need to ensure everyone is contacted. There are a lot of people who have only just been keeping afloat. It’s not about what’s right or wrong in what’s happening, but the reality is they will not stay afloat any more. Incomes were already inadequate and contracts did not cover priority bills. The repercussions going down the line will be massive and this highlights that, if you do not have people with experience of an issue, you cannot fully understand the implications when something happens.”

For those who are online, Thrive has been tweeting extracts from the inspiration Thriving Teesside book that community members produced last year. Do take a look. 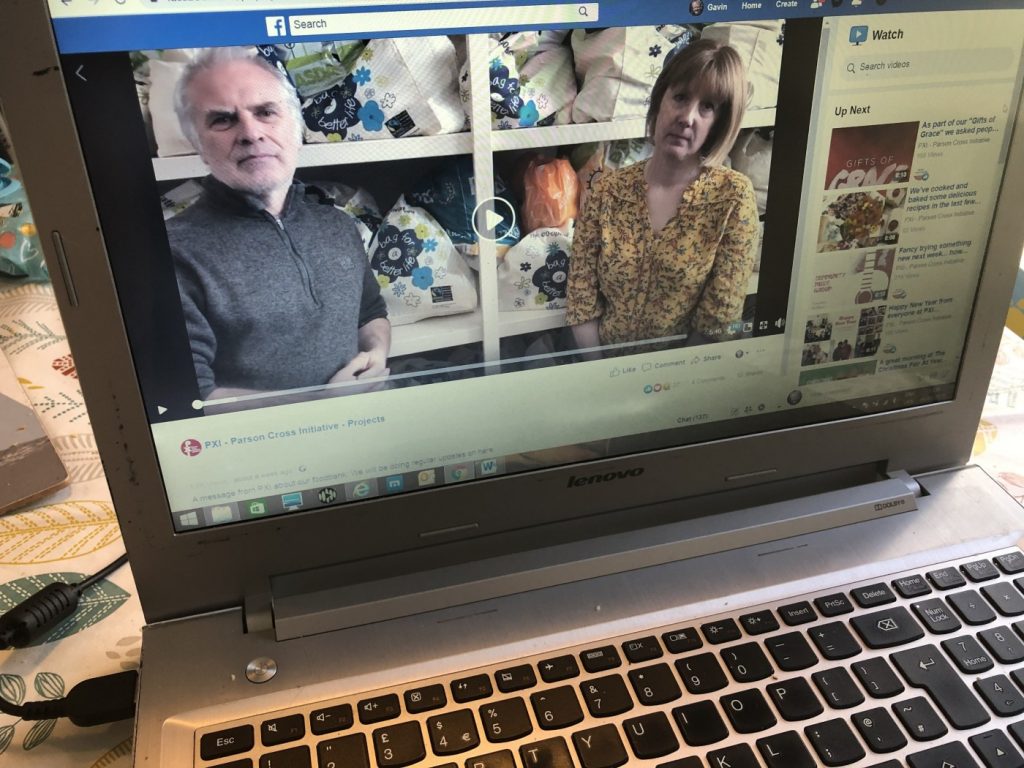 It’s a similar picture in Sheffield, at Parson Cross Initiative (PXI). Nick Waterfield, from the project, says: “We want people to know we have not disappeared; we are just not there at the moment. We too have a lot of people without internet access, including some of our volunteers, but we have other volunteers ringing round to check on people.”

PXI has long run a range of community projects through the week, and it has tried to stick to the schedule online. It has set up a new facebook page, Keep Close with PXI, and is using it to very consciously hold the community together, such as by posting craft club photos when the club would ordinarily meet, and inviting members to share their own photos online too. In a community where marginalisation and isolation were already big issues, it has been vital not to lose the moments that were, for many, a weekly highlight. “The idea is to keep the rhythm of the community going,” says Nick.

The charity teamed up with other food banks in Sheffield for its food distribution work, but Nick says:

“Among the clamour to keep food banks open, let’s remember they were never the answer to poverty in the first place and they’re not the answer now. They’re prioritising food bank workers as key workers, but that’s insanity and insulting. They’re expecting our volunteers to put themselves on the front line because they’re not putting enough money into people’s pockets.” 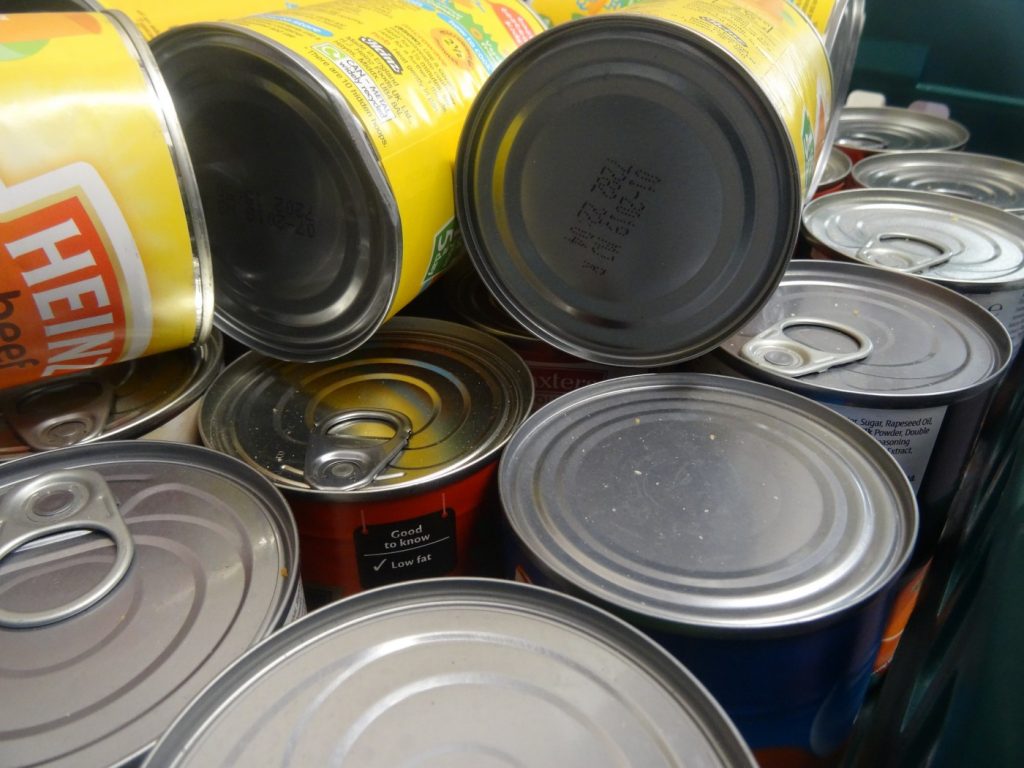 All projects that provide food aid faced enormous pressure but have been adapting as much as possible. Food aid. Many were already facing unsustainable levels of need, and knew that society could not allow more people to be swept into debt and destitution. Brighton and Hove Food Partnership drew up plans with all its partners in the city, sourcing and distributing food, checking in by phone with vulnerable and isolated people, and setting up an online fundraising campaign to pay for bulk purchases to meet need.

Most of our Your Local Pantry projects remained open for business, as they are essential sources of food for their communities and members. At St Luke’s in Peckham, the pantry had to move from the usual small room into the main hall, to allow more space between people, and unexpectedly creating a quicker and more effective system in the process.

How has your project changed the way it works, and how is it maintaining community? Take part in our online  survey and let us know!

The 2022 Dignity, Agency, Power calendar include stories from today and from previous inspiring campaigns in the movement to end poverty. Here, we look at …