At the event, a Sheffield MP urged faith communities to help society set new caring priorities. Here's a report from our local group who organised the Pilgrimage.

Mr Blomfield was speaking at the end of the annual Sheffield Church Action on Poverty Pilgrimage, which saw a record number of 40 people from different faith communities visit initiatives aimed at reducing poverty in the city.

This year’s pilgrimage focused on initiatives, mostly located within his constituency, based at Anglican and Methodist Churches, the Madina Mosque and Heeley City Farm as well as St Vincent’s Furniture Store and St Wilfrid’s Centre, established by Sheffield’s Roman Catholic community.

Mr Blomfield told those taking part in the Pilgrimage that there was a need to re-establish the post-war cross-party consensus on the need for taxation to provide services for all and tackle inequality:

“When I was a child, Budgets were about putting 1p on this and 1p on that to maintain public resources and create the kind of society we wanted to live in.

More recently, politicians have been measured by how effective they are in cutting taxation, but that has a consequence.”

The Government’s austerity programme had shifted responsibility for cuts from Westminster to local councils and had led to the most disadvantaged areas facing the deepest cuts.

“We need to reverse the narrative about austerity. We need to challenge the consensus around taxation and spending. We need to recognise that we can’t have Swedish style public services on American style taxes.

We need a cross-party, societal agreement. Faith communities have a hugely important role in taking that debate forward and helping to shift that debate.

This year’s Pilgrimage began at Highfield Methodist Church, which is currently undergoing a major refurbishment to enhance its place as a community asset and is also a base for worship for the local Liberian community who came to Sheffield as refugees in 2004.

Pilgrims went on to visit:

Participants in the 2019 Sheffield Church Action on Poverty Annual Pilgrimage show their support for the End Hunger UK campaign by 40 national charities, frontline organisations, faith groups, academics and individuals working to end hunger and poverty in the UK before setting off to visit initiatives aimed at reducing poverty in the city.

Our local group in Sheffield report on their latest annual Pilgrimage.
Opinion

Film is a powerful way of accelerating and effecting social change. Like other artistic forms of storytelling, it can shine a spotlight on unjust systems, …
News 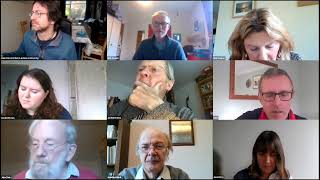 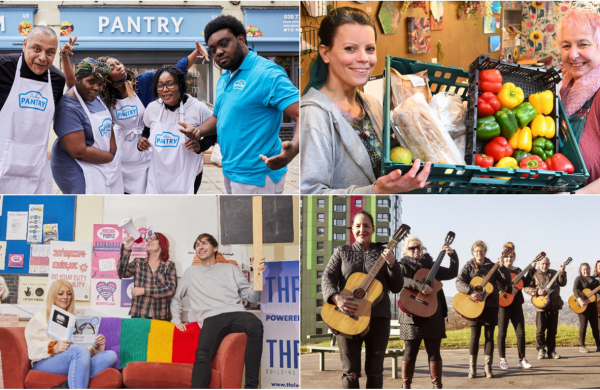 Niall Cooper, director of Church Action on Poverty, asks:  How do we build dignity, agency and power together as a … 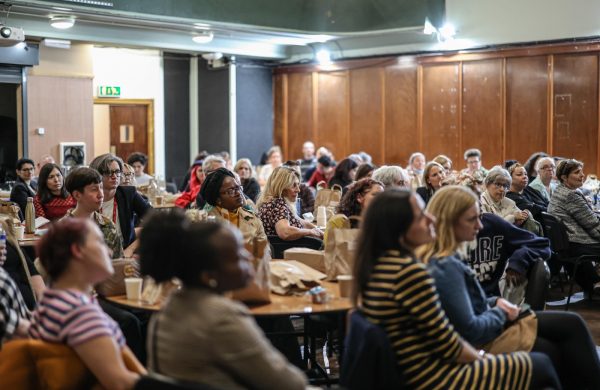