People around the country came together in support of the End Hunger UK campaign, calling for immediate action from the country’s leaders. 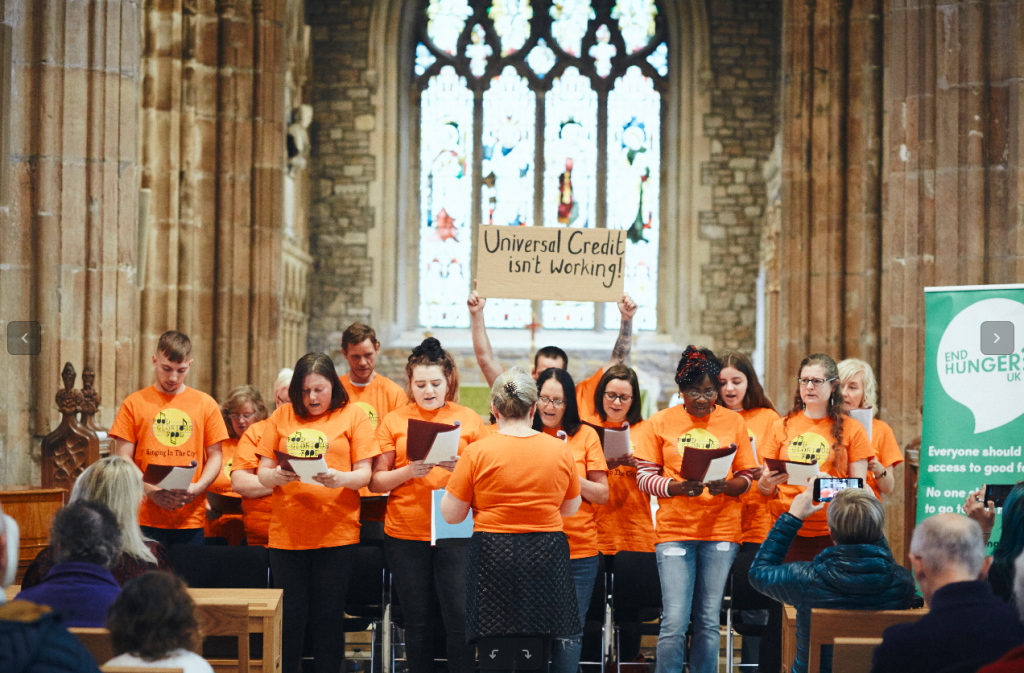 In dozens of towns and cities, groups of supporters and campaigners unveiled signs reading ‘Act Now To End UK Hunger’ as part of a national week of action, and we held a fantastic event in Sheffield Cathedral.

Photographs were shared from landmarks including The Angel of the North, Caerphilly Castle, Everton Park in Liverpool and King’s Cross station, as well as at schools, colleges, market squares and offices.

The End Hunger UK campaign is a growing movement of people and organisations, including Church Action on Poverty, that have come together to challenge the underlying causes of food poverty and hunger in the UK.

We know countless compassionate community groups all over the UK are doing amazing work to relieve hunger day to day, but it is vital that we protect people from being swept into crisis in the first place, so that one day we no longer need food banks and other such projects. Nobody should have to go to bed hungry. Everyone should have access to good food.

The week of action was an intensification of our shared efforts.

At local level, hundreds of people took part, displaying the signs, raising the issue with their local media, or holding special events such as an invisible banquet in Oxford.
At the national level, we and other members of the campaign wrote to all party leaders in the House of Commons, asking them to set out their plans for ending food insecurity by 2030, and asking them to meet with us to identify solutions

The focal point of the week came on World Food Day, October 16, when the Food Glorious Food choir performed at Sheffield Cathedral.

The choir is made up of members and volunteers from the Gleadless Valley Food Bank in Sheffield, who had been brought together by local choir leader Yo Tozer-Loft.

Their repertoire included Something Inside So Strong, A Million Dreams, their own song based on Yorkshire foods, and a rewrite of A Little Help From My Friends with lyrics based on the singers’ own stories of using the food bank.

Choir members also spoke to The Daily Mirror and BBC Sheffield, leading to powerful coverage. Jamie, one of the choir members, spoke to both media outlets and took part in a panel discussion in the Cathedral. “Although the food bank helps with the immediate problem, it’s not a long term solution.”

The event also include poetry readings by Matt Sowerby live, and via video by Aaron R from the United States.

“We all want to live in a country where everyone has access to good food and no one needs to go to bed hungry, but we need action to make that a reality. The UK Government and all parties need to commit to drawing up a clear roadmap to end food poverty, and must act now to end hunger.

“The UK has no shortage of food. The problem is one of incomes – too many working and non-working households are being hamstrung by insufficient wages and a benefits system that does not cover people’s essential costs.

“Charitable emergency food provision has proliferated in the UK in the past decade and large numbers of people have been forced to turn to food aid providers. In the sixth wealthiest nation on the planet, this is simply not right.

“Politicians must listen to the experiences and insights of people who have been caught in a rising tide of poverty and debt, and the national target must be to halve household food insecurity by 2025, as a step to ending it by 2030.”

Why not read more from the choir members and watch their performance in the cathedral? You can find links to the videos at the End Hunger UK website or on the Church Action on Poverty YouTube channel.

People in Smethwick will be able to save on their weekly shopping bills, thanks to a new project that officially opens today, 21 January. Smethwick …
Resources

We are looking for an experienced practitioner to facilitate peer learning amongst churches in Greater Manchester. The post is initially on a three-year basis, reviewed …
News

Life on the Breadline: PhD opportunity

Our partners at the ‘Life on the Breadline’ project are looking for PhD candidates to take part in their research.
Bible study Resources

Scripture from the Margins: Bible bookmark

Scripture from the Margins: Untold Stories

Bible studies on the Gospel of Matthew
Opinion

A decade of action on poverty

Just like that, another whole new decade is upon us. Ten years lie ahead like unfilled journals – but before the 2020s gather pace, let’s …
News

Reflecting on the first two years of Food Power

Our partners at Sustain share their learning from the year 2 independent evaluation of the programme we run jointly with them.
Annual reviews Resources

A Good Society? We failed

What does it mean to be a church on the margins?

You can now watch this powerful short film online – made by young people in Lancashire with our support.
Resources

Read our new report, laying out the evidence supporting our call for urgent action to End Hunger in the UK.​
News

We are looking for an experienced practitioner to facilitate peer learning amongst churches in Greater Manchester. The post is initially … 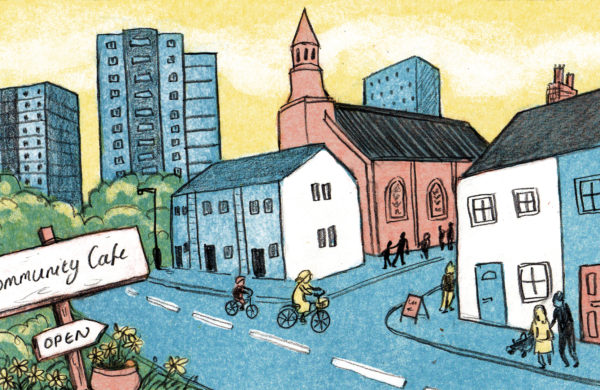 Life on the Breadline: PhD opportunity

Our partners at the ‘Life on the Breadline’ project are looking for PhD candidates to take part in their research. 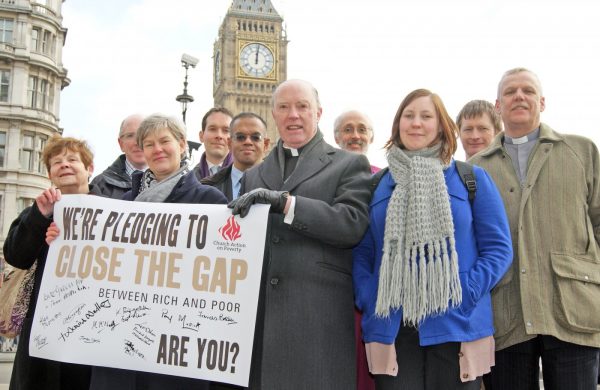 A decade of action on poverty

Just like that, another whole new decade is upon us. Ten years lie ahead like unfilled journals – but before …